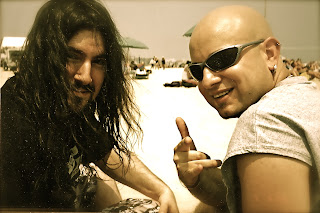 To commemorate the release of the new Bumblefoot single "Father," Bald Freak's lead douchebag Ron Scalzo (Q*Ball/Return To Earth) sat down with bearded rabbi vunderkind Ron Thal to discuss the latest tune in the Bumblefoot pantheon.


RS:  Tell me about "Father" - seems like a very personal song that was inspired by your relationship with your Dad - what prompted you to write and record it?

BBF:  Without getting into details of family, it's based on real life.

RS:  Real Life, the new wave band who sang "Send Me An Angel"?  Love those guys.  I'm sure they're honored, but I don't think "Father" sounds anything like them.

RS:  So...coming from the guy who's written such irreverent classics as "Don Pardo Pimpwagon," "Brooklyn Steakhouse," and "Dirty Pant'loons," your more recent tunes have taken a more serious turn. Do you attribute this to anything in particular? Getting older? Being in GnR? Jewish guilt? 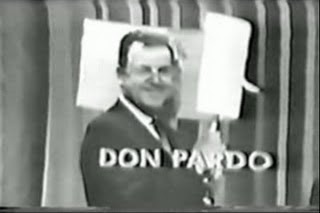 RS:  Will you?  Maybe I should put my Cher wig on and slap you in the face and scream "Snap out of it!"  I bet that would help.

BBF:  They go from worst to best in that order.

RS:  Actually, it was a trick question - the answer is actually "Oh Father" by Madonna.

RS:  The artwork for your new singles is top-notch. In the past, you've handled artwork and photography for your full-length albums. Now Australian graphic artist Dan Verkys is the man behind your single art. How did you hook up with Dan?

BBF:  Dan comes highly recommended by Australian guitarist friend Chris Skzup.  In the past I'd torture myself over the art, now every month I get to torture Dan.  And I get to highly recommend Dan to the world - the guy is fuckin great.

RS:  I agree, he's dead fucking sexy.  And so is Chris Szkup.  They're pretty much the reason why Australia was voted World's Sexiest Continent 2007. 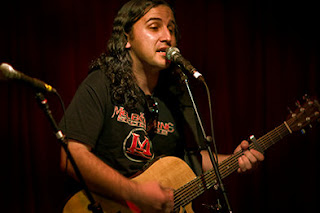 RS:  You've now done two originals and three cover songs since going the single-a-month route. Are you planning to even things out next month with a new original or should we expect your interpretation of another classic song?

BBF:  I don't know if I'll have enough time to get a new original out for June, about to put on my 'producer hat' and hibernate in the studio with a bunch of bands for a few months.  I've missed that.  June may be the last month of my own music for a while, we'll see if I can do both and make it happen! 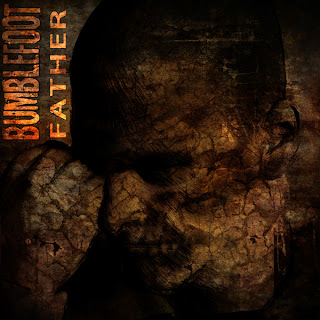 Pick up 'Father' - the new single from Bumblefoot - here!

Who The Hell Am I?